What Are The Rarest Gemstones? 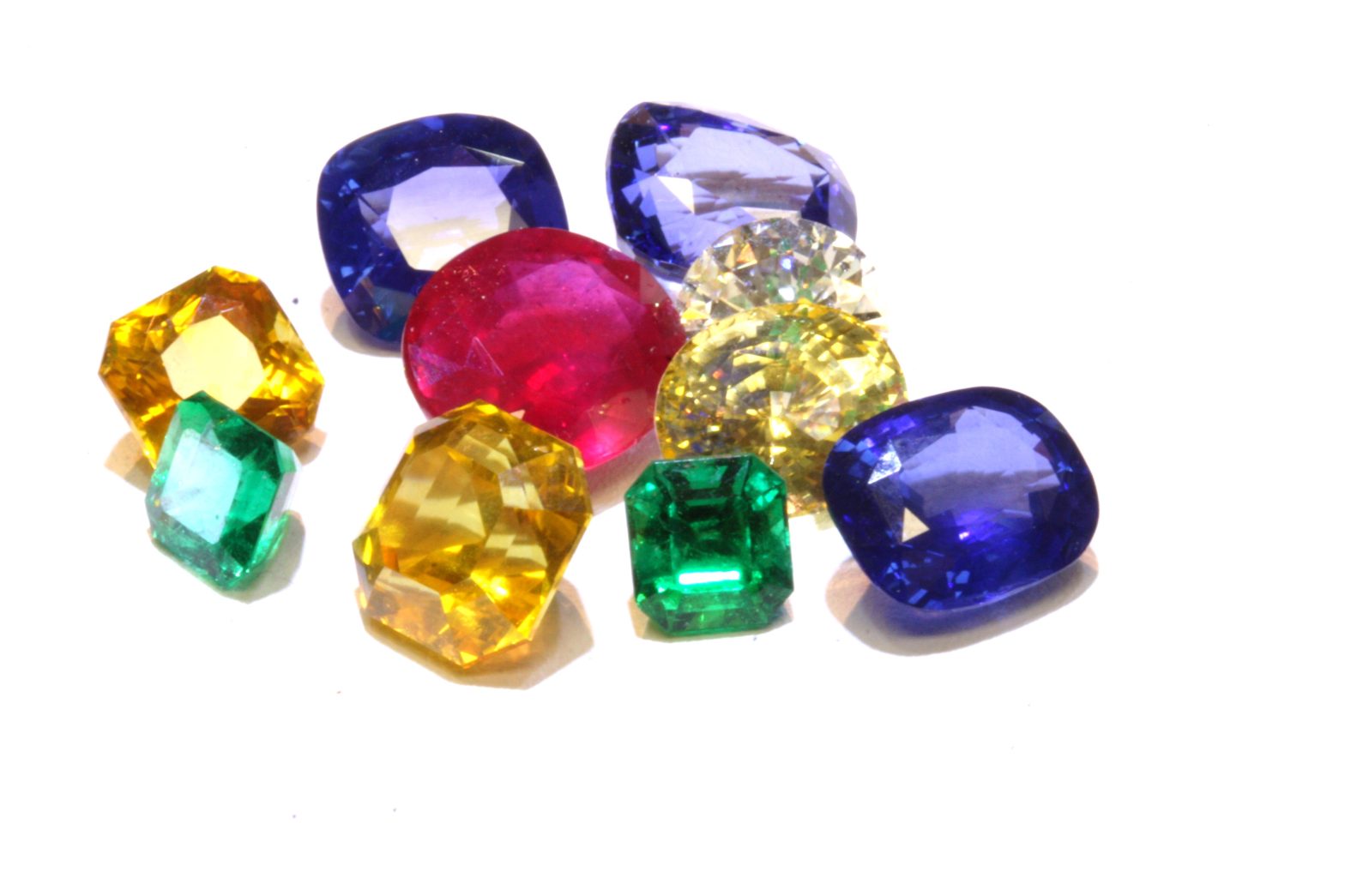 Gemstones are the rarest and most precious stones in the world; they come in different colors, shapes, and sizes. Each has its own unique value. People nowadays are using these gemstones in making pieces of jewelry. They are precious because they are found deep under the earth's crust, and our earth is full of minerals with rare stones.

Some of the rarest gems on earth are:

Tanzanite Stone is among the rarest gemstones available on the earth, with a high value in the industry. It has a significant role in raising the economy. A trichroic stone reflects several colors, from light blues or lilacs to deep indigos and violets.

It is one of the rarest gems, e.g., emerald and morganite. This rare variety of beryl is received from trace amounts of manganese, and it gets its beautiful rare red color. It is found in only one location, Utah and New Mexico.

A beautiful Red beryl gem is rare because its formation requires a unique geochemical environment. The Red beryl is formed due to the replacement of aluminum atmos and manganese, making it the rarest Red gemstones.

This scarce gem is treasured as highly as a 40-carat diamond. In comparison, the biggest red beryl ever located was 8 carats.

A beautiful Opal Gemstone is itself a rare gem; the mineral is a hydrated amorphous form of silica. Black opal is among the various opals with the same chemical composition and characteristics. But the black opal is the rarest of all the opals.

Opal gems are a colorful class of gemstones that vary from white to orange to black colors. Black opal defines a pretty precise meaning; the name "opal" derives from the Sanskrit term "Upala," which means precious stone, and long ago in Rome, it took on the name "Opallios." And the last word, "black," represents the dark color tone that is seen in black (dark) opal.

Very rare, Alexandrite Stone is well known for showing stunning color changes in the gem world, reflecting a bluish green color in daylight and intense raspberry red in incandescent light. They have these unique properties, and the quality of alexandrite gemstone is tough to find. The gem is typically found in the Ural Mountains, but more extensive deposits have also been found in Brazil.

It is a variety of chrysoberyl minerals. Chrysoberyls is a very suitable choice for use in jewelry. It is mainly popular because of the color-changing properties that it has. They are rare, found beneath the earth's surface, and expensive.

Alexandrite values more with more noticeable color change, which is why the price of certain alexandrites is costly.

There are many gems available in the market. Still, these gemstones are rare because of their different color properties and aspects, Although every gem is precious in its own way. All gems are exceptional and valuable. Want to purchase a gem, contact an online gemstones supplier to get the rarest gems. 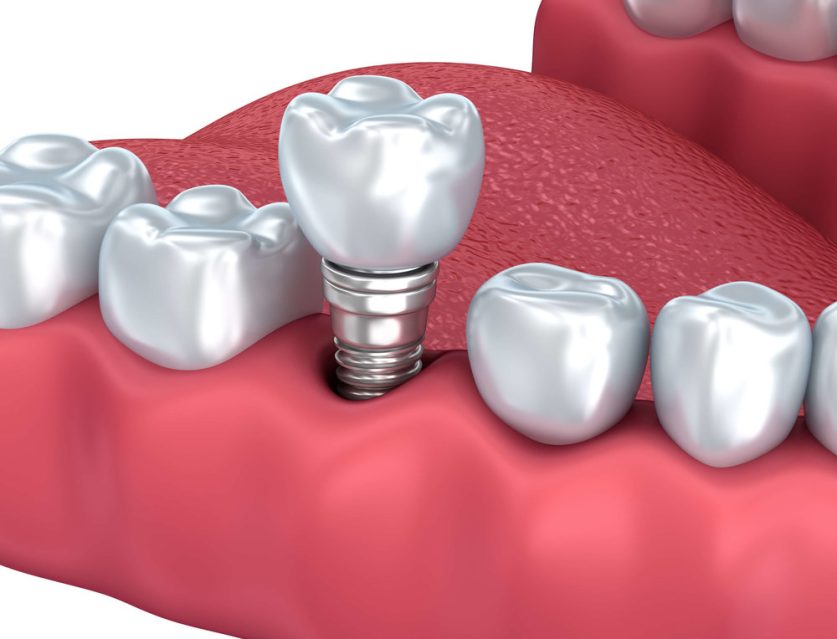 Can You Do A Dental Implant Same Day?

Why Are There Brown Spots on My Teeth? 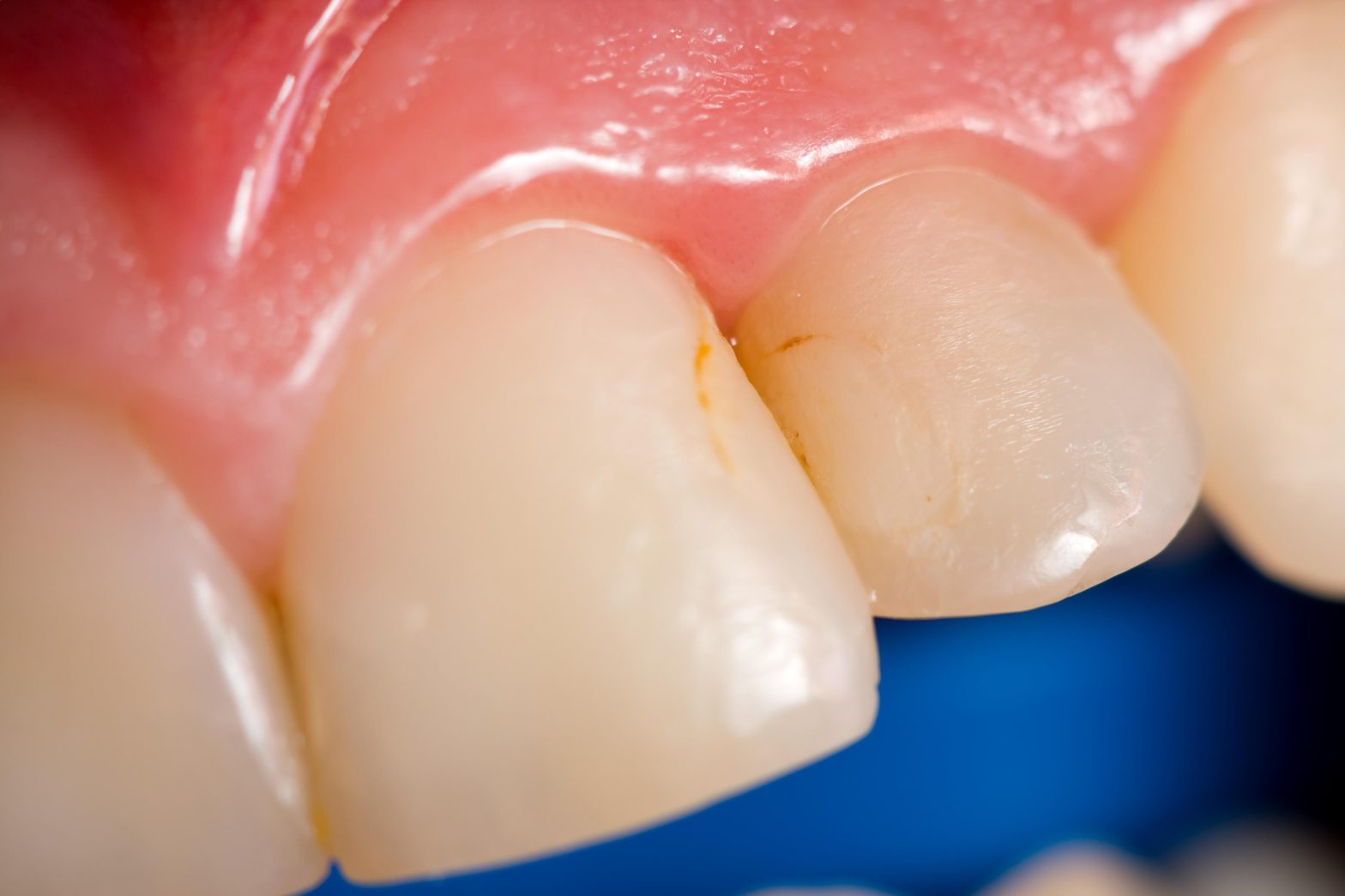 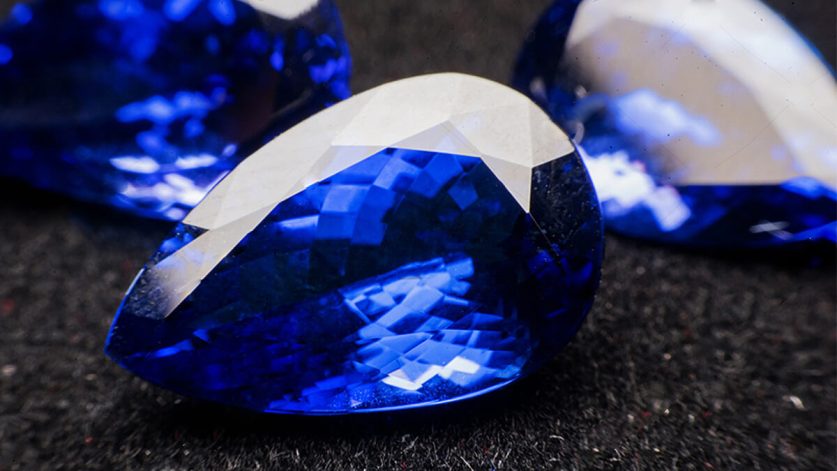 What Are The Quality Factors Of Sapphire Stone? 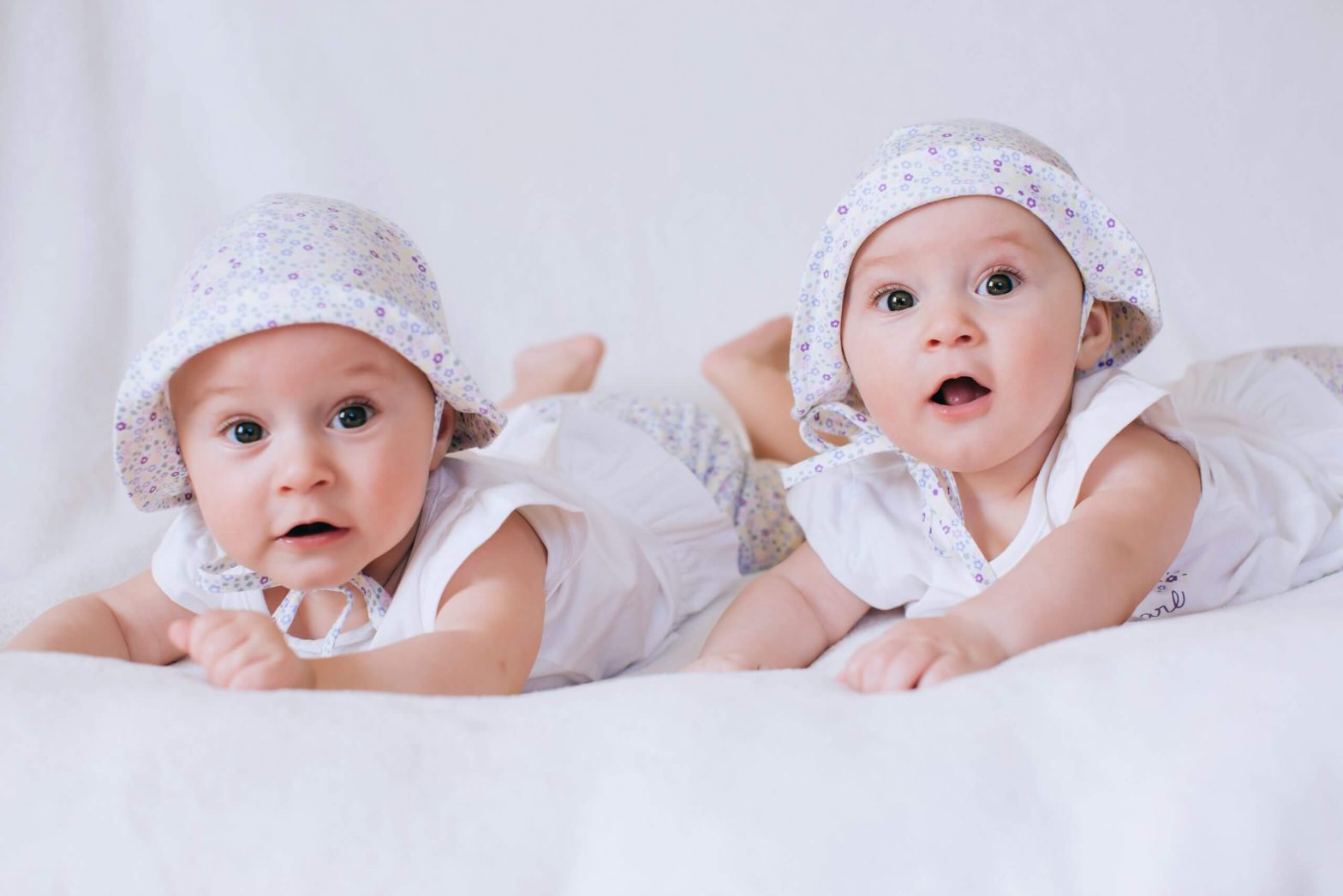 What Should You Estimate before buying twins’ clothes? 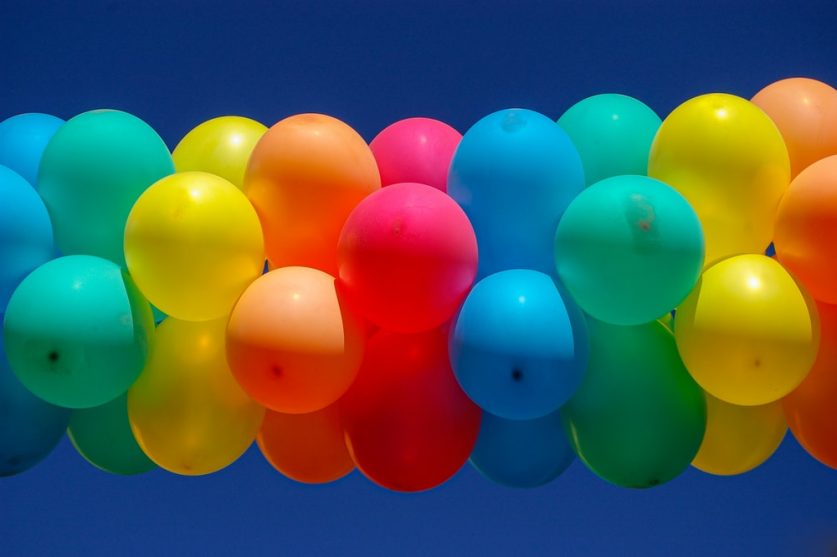 Get The Best With Beautiful Party Balloons 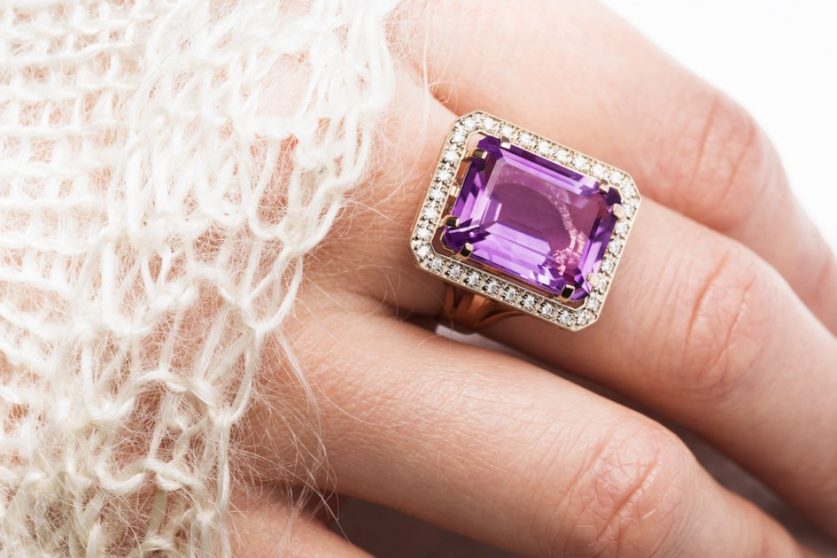 What Is The Birthstone Of February? 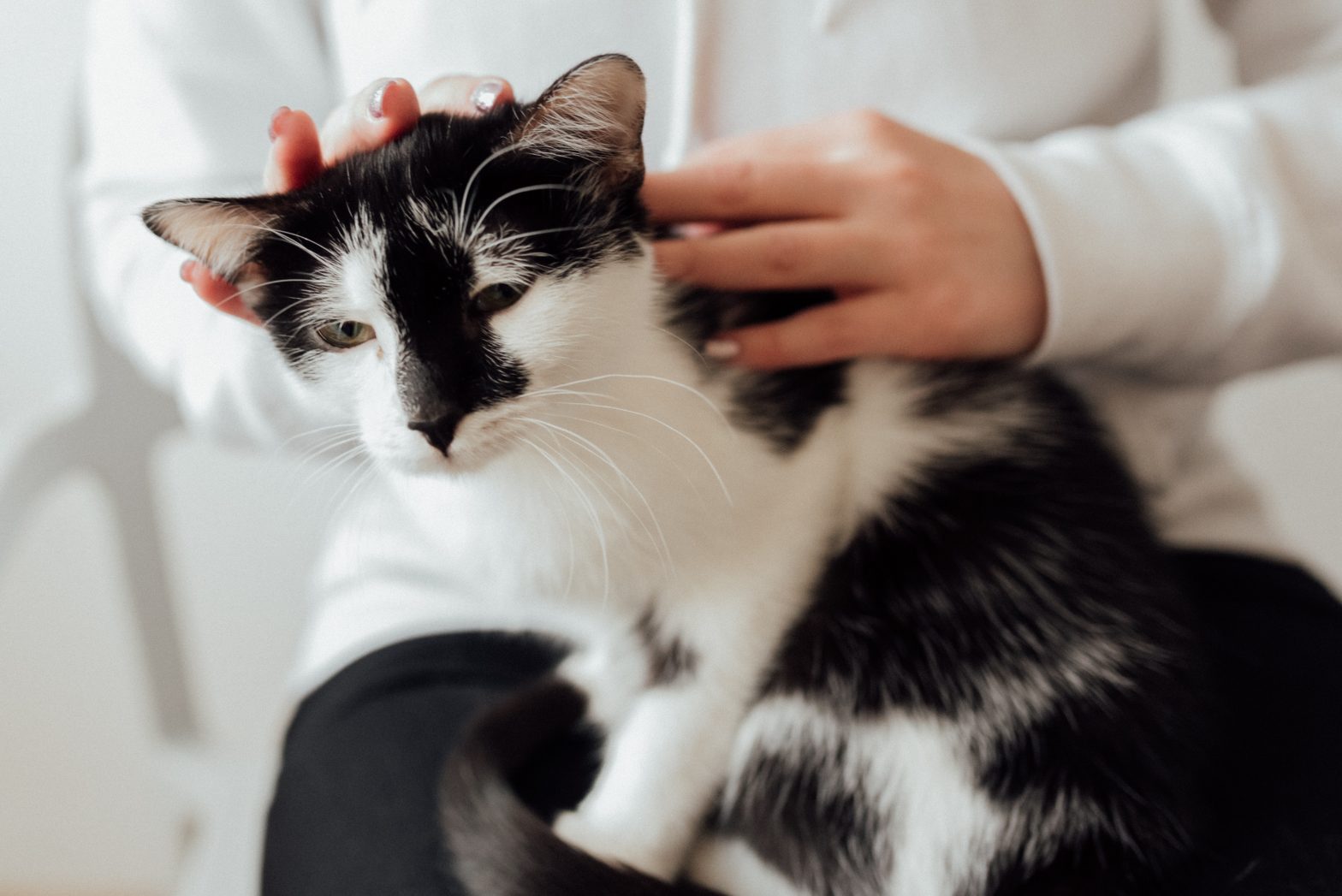 What Are The Vital Things To Know About ESA? 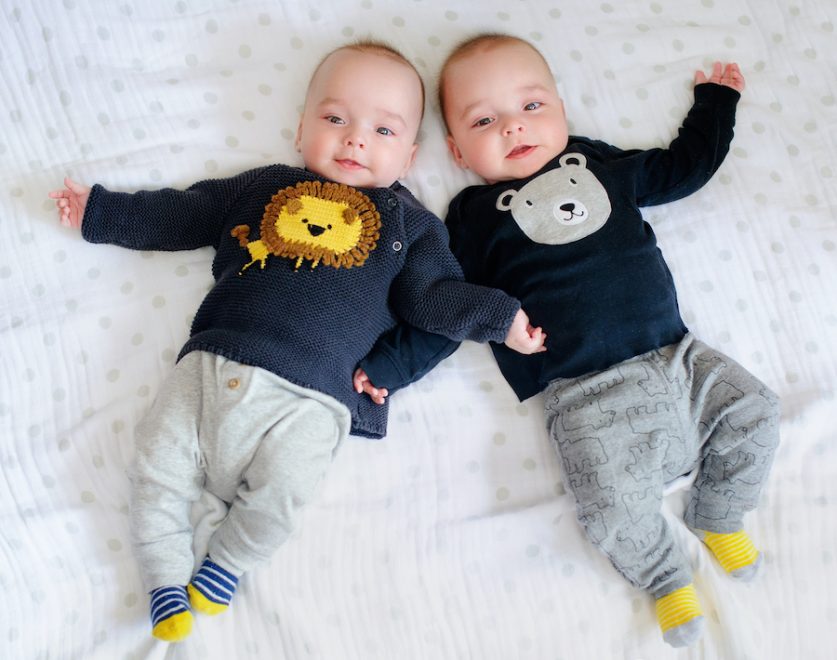 Should you dress your twins identical?