Space Tourism and the Airline Industry 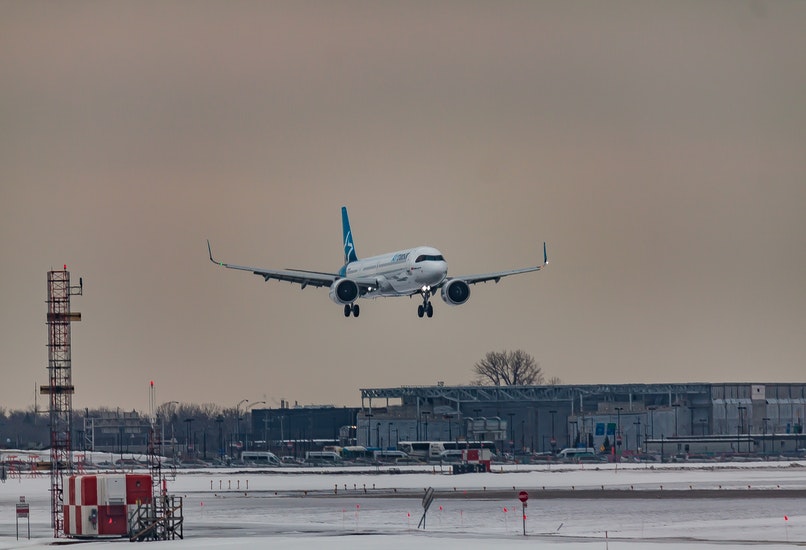 People always had the dream to reach for the sky, to fly like birds do. Since the dawn of time, there were many plans and efforts implemented in order to achieve this. However, it wasn't until 1903, with the Wright brothers, that man finally succeeded into reaching for the sky, and flying. Ever since, flight developed rapidly, taking huge steps at small amounts of time, until its present form, today.Nowadays there are hundreds of airlines in the world, specialising in different segments of the market, a big part of them into carrying passengers and cargo. The passenger-carrying sector has seen a large increase over the past 30-40 years increasing in volumes that no one could imagine. However over the last decade or so, the airline sector seems to be stagnant.

Airlines increase their fleets, but with airplanes that are either existent models or modifications in older ones. Traffic volumes increase rapidly and there seems to be a shortage of facilities to cater for this increase. Ticket prices remain stagnant if not decreasing in small volumes, whereas maintenance costs remain high if not increasing. There are only a few new destinations and people seem to get fed up with the existent range.Well, a new concept might be able to shed some new light and improve this situation. Space Tourism is a concept, gradually receiving more and more attention, that seems to offer many solutions to the problems that airlines face these days. Space Tourism will create new markets, will decongest these huge traffic volumes, will lead to the development of new technologies and concepts that airlines can only benefit from.Therefore, in this article, there will be an analysis of the current situation in the airline industry, and especially in the commercial sector. Apart from that, there will be an illustration of the background of the connection between the Airline industry and Space Tourism.The Airline Industry is a new and well-developed industry that has evolved mostly after the 2nd World War. The development of technologies for the war, that after the end of it became obsolete, boosted the development of the Airline Industry. It was a new field, people had the will and the technology was there. Especially after the development of the jet engine, the Airline Industry had an increase that no one could imagine.Nowadays, the Airline Industry is a colossal business, that is responsible for the transportation of millions of people every year and the generation of billions of US$ of income. The network of flights to destinations all over the world has got bigger and bigger every year. Over the last 30-40 years it has thrived, getting more and more people and capital involved.

1 - However, over the last 5 to 10 years, the conditions have started to change. The market of commercial airlines has started to become more and more stagnant. The number of passengers still increases, but not at the same levels as it used to some years ago. Maintenance and operation costs seem to stay at the same level if not increasing. Therefore the margins for profit become smaller and smaller.

Apart from that, the number of destinations remains stagnant, since it is not easy or cost effective to create either a new destination or new facilities at a destination in a short term period. Also the fact that although good plans for development exist, due to a large number of factors which are not of current interest, they are usually not implemented properly. All these, in conjunction with the fact that airplane designs did not go through any drastic changes over the last 10-20 years, thus forcing the airlines to use airplanes that are old designs or modifications of already existent designs, leads to the conclusion that the airline industry goes through a stagnant phase.By many, including IATA and many national organisations, this was anticipated and measures of overcoming this phasesuccessfully, have been planned.

A common practice in many of the major airlines of the world, is to create strategic alliances that will help them increase their market share and find ways of overcoming phases like these and preventing crises before happening. Others just try to create or modify their level of services at a unique level, which will attract specific segments of the market, thus specifying in some and leaving other segments out.Whatever the measures, people in the airline industry are afraid that these will only be countermeasures of simply stalling and not providing solutions to a problem that seems to become more evident every year. In order for the airline industry to overcome such a situation and move onto a new era, drastic measures are needed.Therefore, it is imperative to identify the problems faced and develop strategies and measures that will help the airline industry overcome this phase.

A solution proposed is the development of a completely new market, a "virgin" market with a share for everybody, the so-called "Space Tourism" market. People in the scientific community have been proposing this solution for the problems of the Airline Industry, for a long time, but to no result. Therefore the connection between Space Tourism and the Airline Industry, is not something new.In the 1960's 93.000 people registered with PAN AM's programme for flights to the moon. This programme was specifically designed by PAN AM, one of the biggest airlines of the time, to cater for the needs created by the success of the Apollo missions.

2 - Ever since, many intermediaries, travel agents-tour operators-etc., tried to devise and formulate similar programmes that would attract people's attention and boost tourism and space exploration into a new era.However, it wasn't until 1998, when Virgin Atlantic, one of the biggest airlines nowadays, publicly declared its interest about Space Tourism. It was an interview of Richard Branson, president of Virgin Atlantic, declaring that Virgin Atlantic wants to be one of the pioneer, if not the first, airlines to get involved in Space Tourism.

3 - In 1999, Virgin Atlantic went one step further. They registered the name " Virgin Galactic Airways" as a company and revealed plans of extensive research in order to begin operations in 2007.

4 - No one knows what the next step will be. The fact that Virgin Atlantic got actively involved in the Space Tourism business can trigger reactions in the industry that can change the face of the industry. After all, it is usually one person with a vision that tries something bold and innovative and the rest that follow.Therefore in order to assess the level of interest and awareness in the airline industry, thorough research has to be taken. 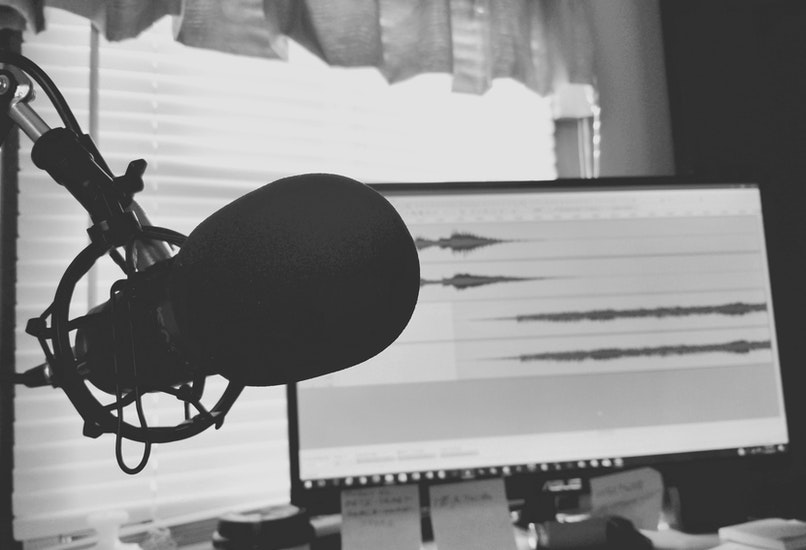 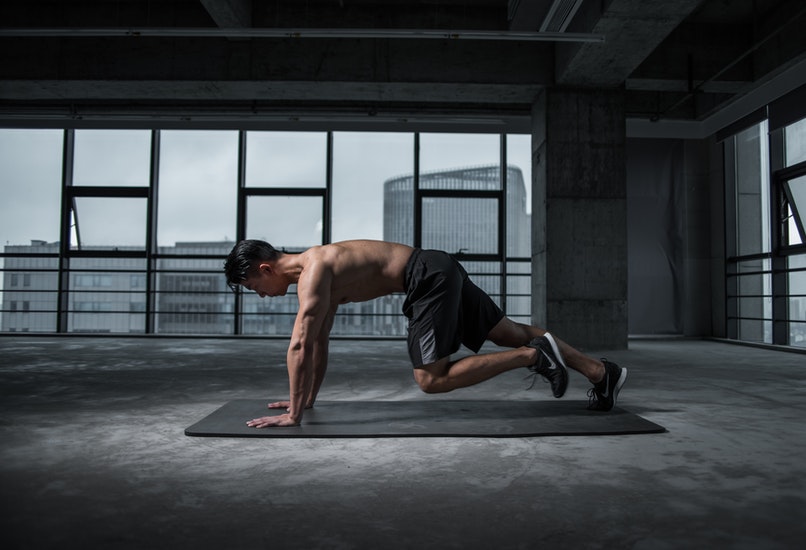 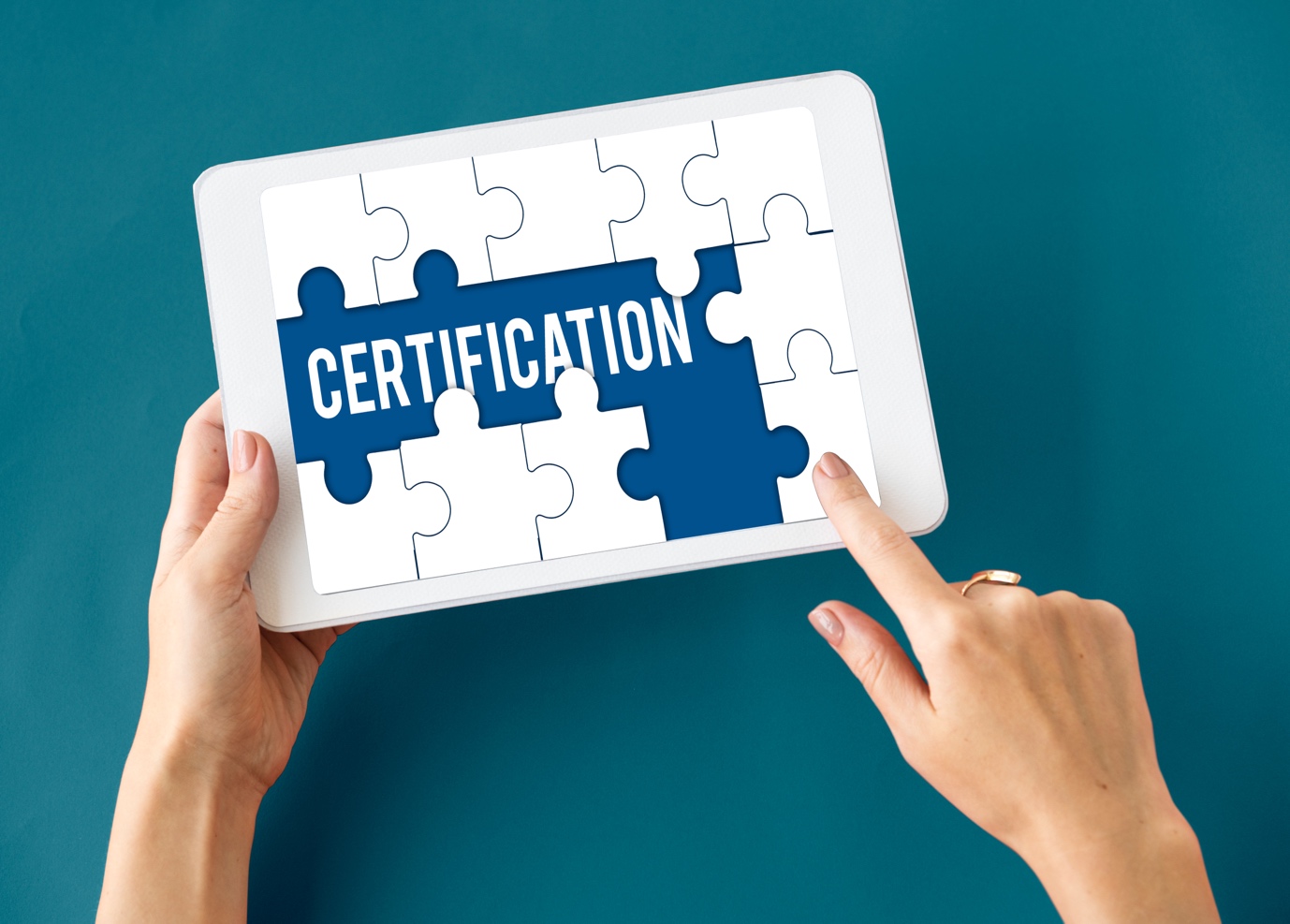 What Is A VPAT (Voluntary Product Accessibility Template) Document 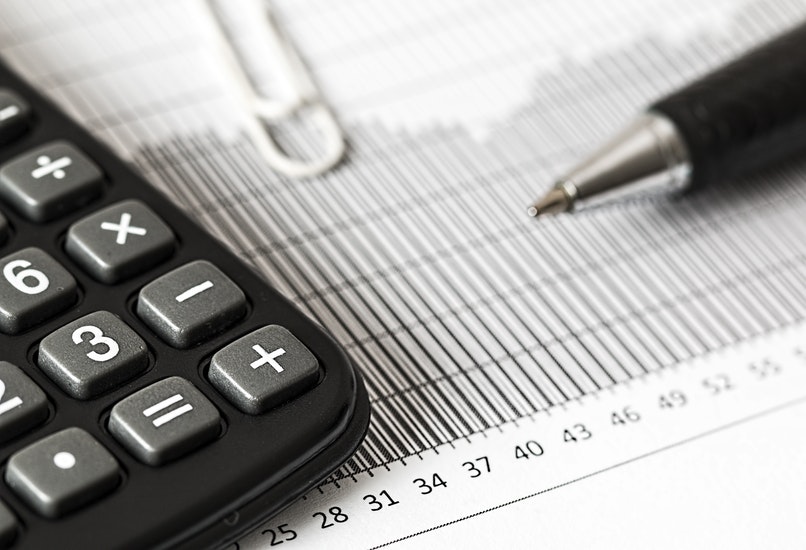 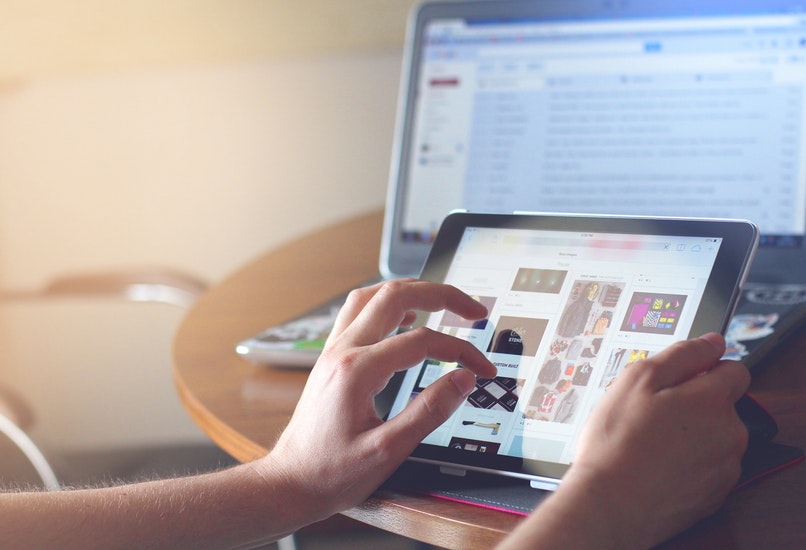 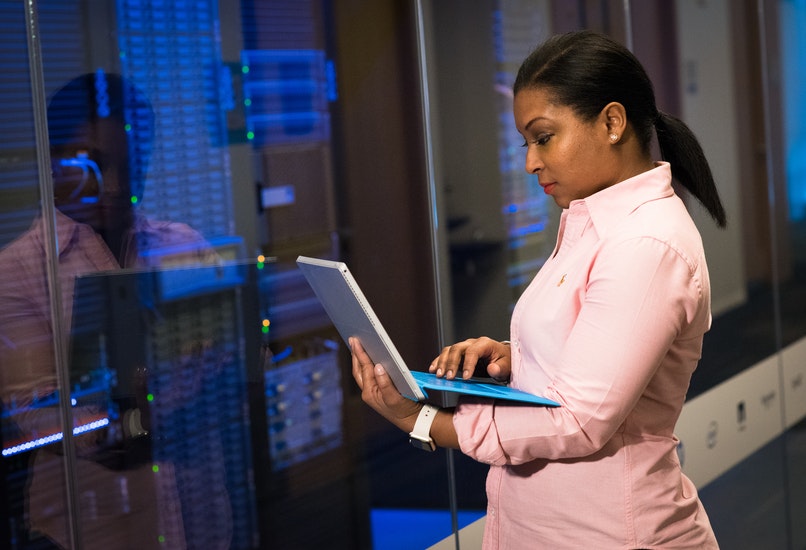 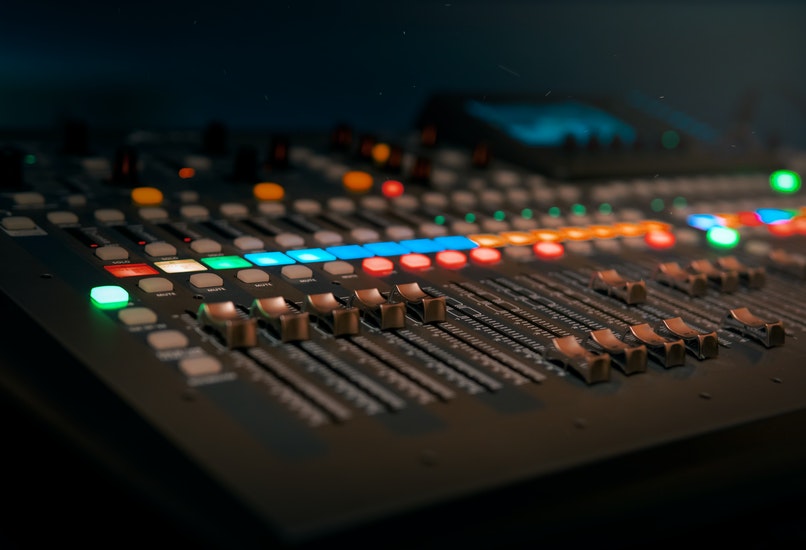