Definition of a Sports Car 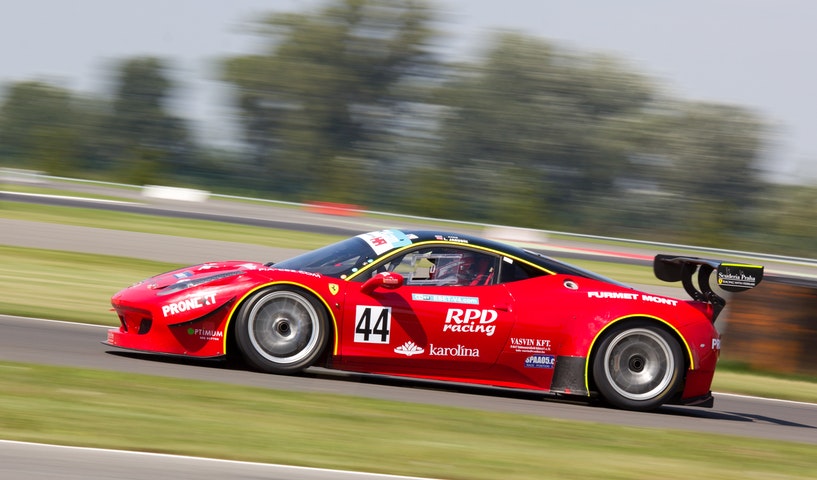 A simple definition of a sports car is “a small low car with a high-powered engine, and generally seats two people”. This is more or less a “textbook” definition but gives us an idea of what the public perceives to be a sports car.

The Houghton Mifflin dictionary defines a sports car as: “An automobile equipped for racing, especially an aerodynamically shaped one-passenger or two-passenger vehicle having a low center of gravity and steering and suspension designed for precise control at high speeds.” This dictionary definition does not seem to capture the general perception of what the public sees as a sports car.

The Houghton Mifflin definition of the “two seat rule” seems out-of-date. Many sports cars today offer small back seats (sometimes referred to as 2+2 seating) and there is a current movement underway to increase the seating room in models long considered sports cars by most automotive experts.

Insurance companies use their own formula in classifying automobiles and often the presence of two doors automatically makes any car a “sports car” in their eyes. This perspective, of course, is as overly simplistic as the standard dictionary approach to defining a sports car. One can certainly think of any number of two door vehicles that fall far short of being an actual sports car. Economy cars and even larger two-door vehicles that are not built with power and performance in mind should not qualify as true sports cars.

Some car buffs will refer to high-performance muscle cars and other larger vehicles as sports cars. Others, however, draw a distinction between these vehicles and “true” sports cars. These individuals will claim that a car can be a “sporting car” or simply “sporty” but still fall short of being a true sports car. Thus, “regular” cars may be outfitted with a “sports package” and/or accessories to make the car sportier, but may not fit a strict definition of a sports car.

Not all automotive enthusiasts, however, embrace this restrictive view of sports cars. In many circles, a sports car is any car offering greater performance or power than more standard offerings. This school of thought will consider muscle cars and other larger vehicles designed with performance in mind as sports cars.

Others will maintain that the distinction between a sports car and any other type of car lies in how the car's suspension and handling are addressed. Technical debates rage over whether various suspension packages qualify as belonging to true “sports cars.”

Some will argue that a sports car can be defined by its intentions. If the car is designed for performance more so than for utility, they say, it is a sports car. This intent-based definition, however, provides little guidance in determining whether a car is a sports car or not. Particularly in the modern era, the notion of designing a car of any sort without significant consideration of its feasibility and utility seems unlikely. Any commercially viable vehicle, regardless of its performance, must retain significant utility.

There is no clear-cut definition of what really is a sports car. The restrictive definitions of the past seem ill suited to categorize today's' diverse automotive offerings and common usage of the term runs contrary to most long-held definitions.

There is, however, a common thought that seems to run through almost all of the outlooks on the meaning of “sports car.” If a car is designed with high performance or race-like capabilities in mind, it can probably be safely termed a sports car. Some purists may balk at such a liberal perspective, but alternative definitions fall far short of accurately distinguishing sports cars form regular production models. 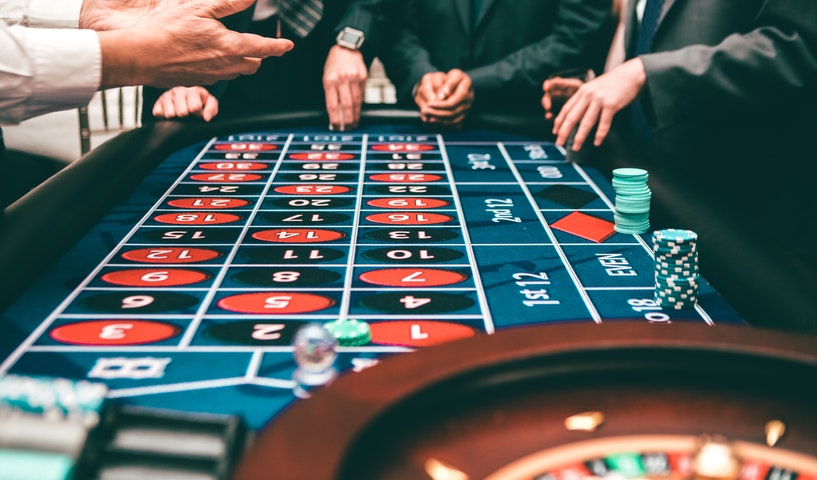 Where to Find the Best Sports Betting Picks 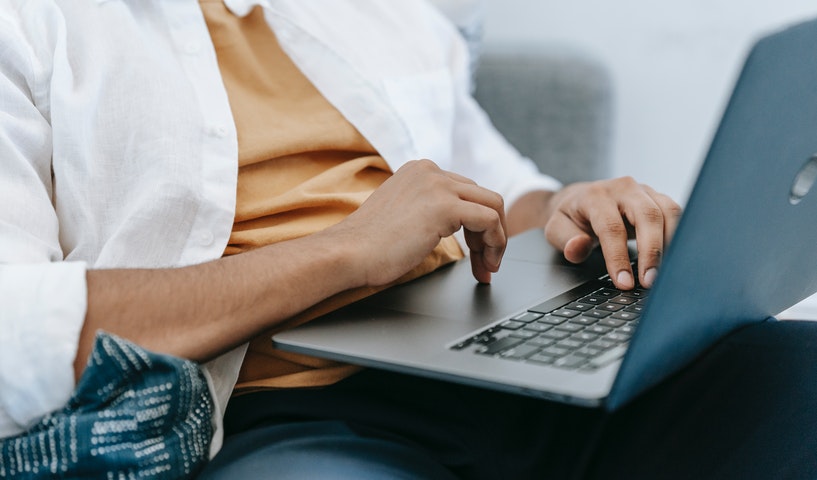 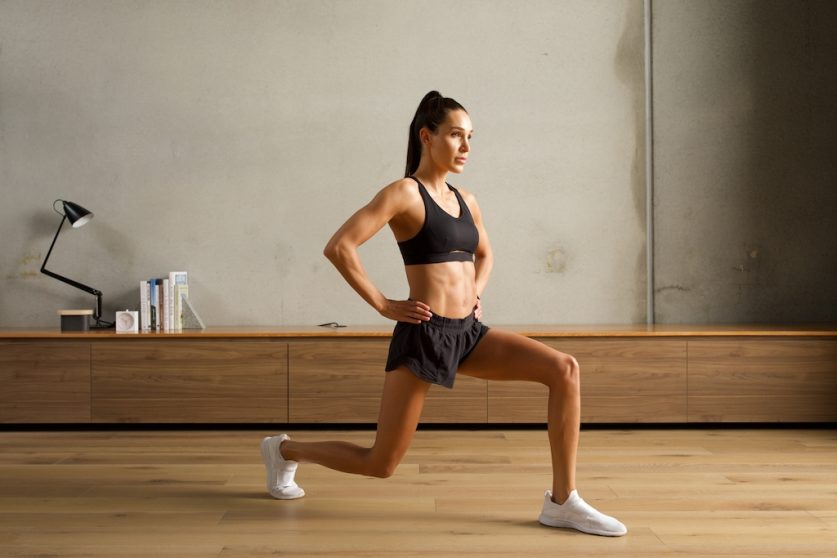 What Questions To Ask A Personal Trainer Before HIIT Workout? 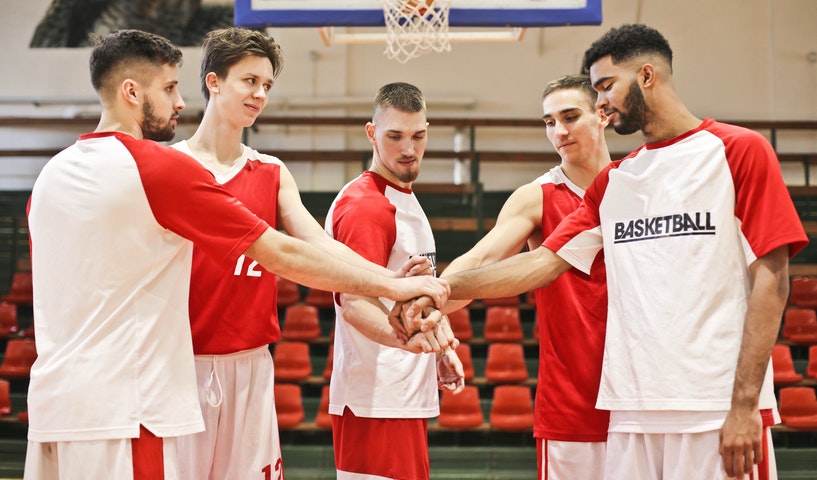 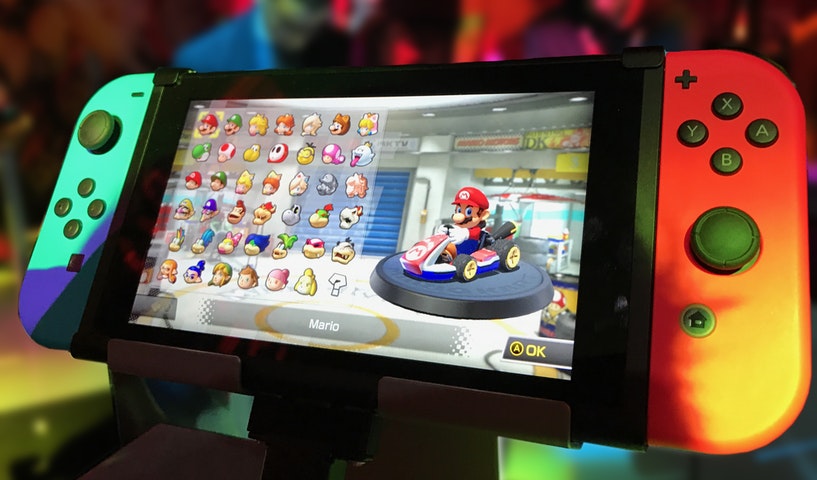 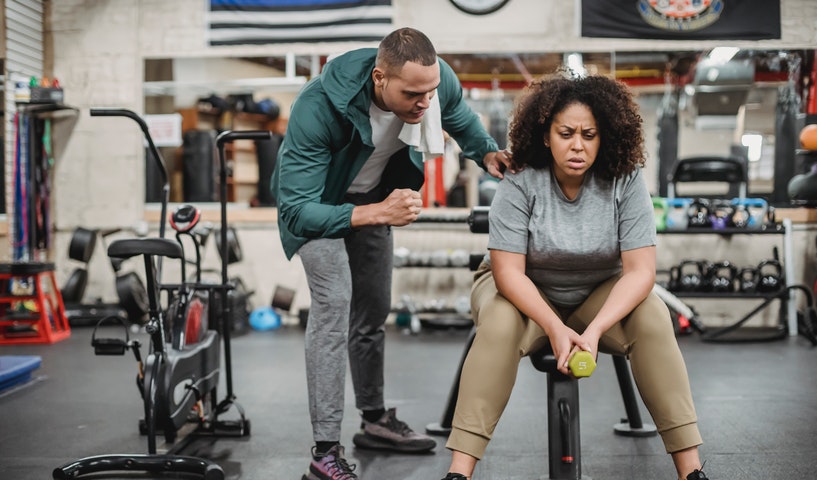 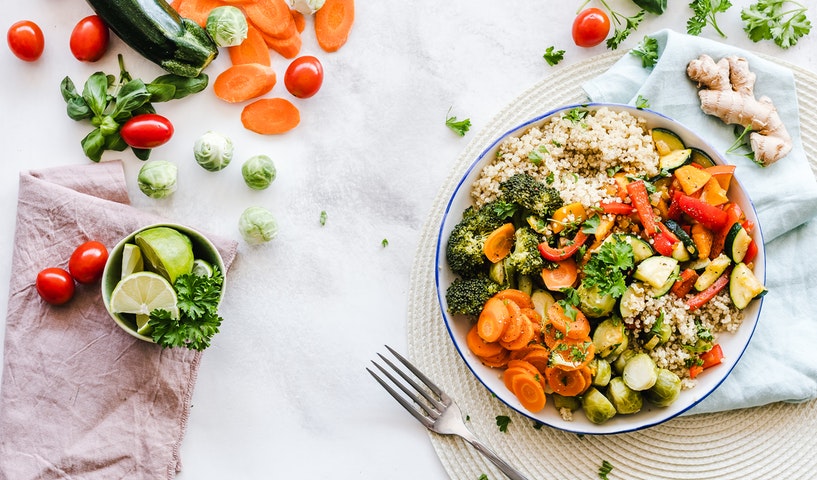 All in one sports nutrition for the working athlete 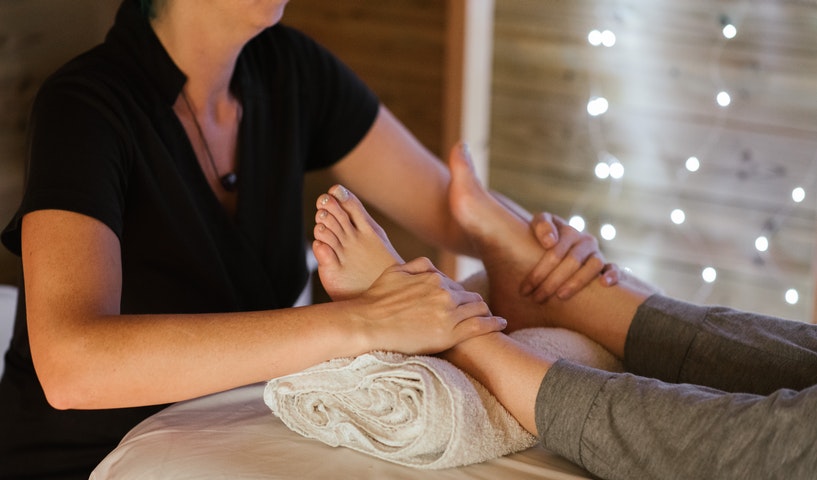