﻿The Art Of Outdoor Aerial Photography 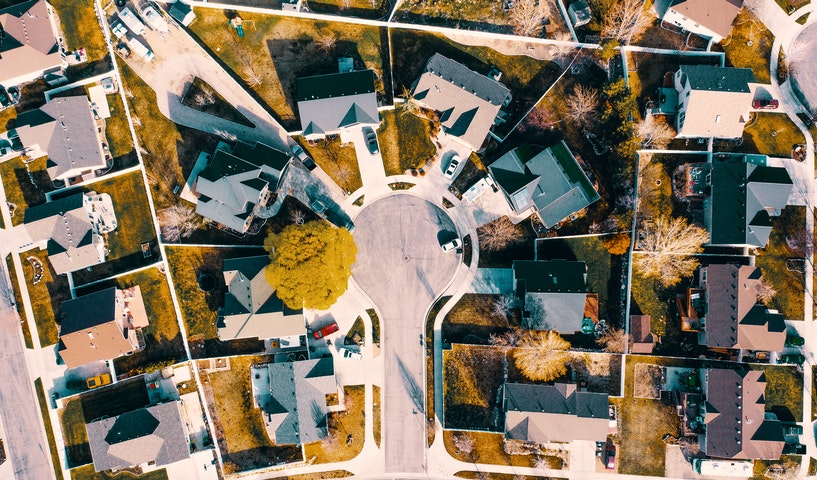 Dating back to the early nineteenth century when the French used photography from high above the ground to find enemy positions in the First World War, aerial photography or the method of taking pictures with a ‘bird’s eye’ view of the ground below from an airplane, rocket, satellite or kite has become a common method of reconnoitering land features.

Aerial photography is extensively used during war to guide invasions through land and is a guiding factor in naval warfare. Apart from military operations, aerial photography also unravels geological irregularities and can pin point international boundaries with relative ease and conviction.

Aerial Photography – Is it Legal

Though there is an element of foreboding surrounding aerial photography, since it is mostly done without much fanfare, it is considered quite legal since taking photographs do not necessarily involve trespassing or seizing the photographed part of a property – land or sea. However, certain strategic locations in any country are beyond the reach of the aerial camera for the safety and security of the nation.

It is ideally suited for studying the topography of a region. Mountains, valleys, river systems and terrain can be classically pictured. It helps to select the sites of important installations like hydroelectric power projects or irrigation channel, which otherwise could have posed problematic. Aerial photography is also preferred by real estate developers whose area of operation is usually very extensive, sometimes covering several miles where a complete new township or rural community living quarters often takes shape. These aerial photographs are also useful for promotional work.

The United States Geological Survey has done some remarkable work with the help of aerial photography by categorizing different zones based on altitude, terrain type, nature of sub-soil, vegetation and other resources. Aerial photography is also used in GIS, which deals with maps and charts. Various state and federal governments benefit from this while planning or relocating satellite townships as well as restructuring existing ones.

Aerial photography – the only answer

Natural disasters like earthquake, flood, tornado, timber fire, volcanic eruptions etc can only be photographed from air to ascertain the enormity of the damage. The same is also true for space photographs. Aerial photography done by spaceships in mapping our planet is simply remarkable. Aerial photographs of the moon’s surface and the interior of Mars is yet another achievement, hitherto inconceivable to mankind.

Aerial photography – for the wicked one, too

Paparazzi all over the world are ready to pay anything to get aerial photographs of celebrity activities that are usually away from the public eye. The late shipping tycoon, Aristotle Onasiss is believed to have paid a million dollars to suppress the scantily clad Jacquiline’s photographs surreptitiously taken by an aerial camera from the couple’s personal island. 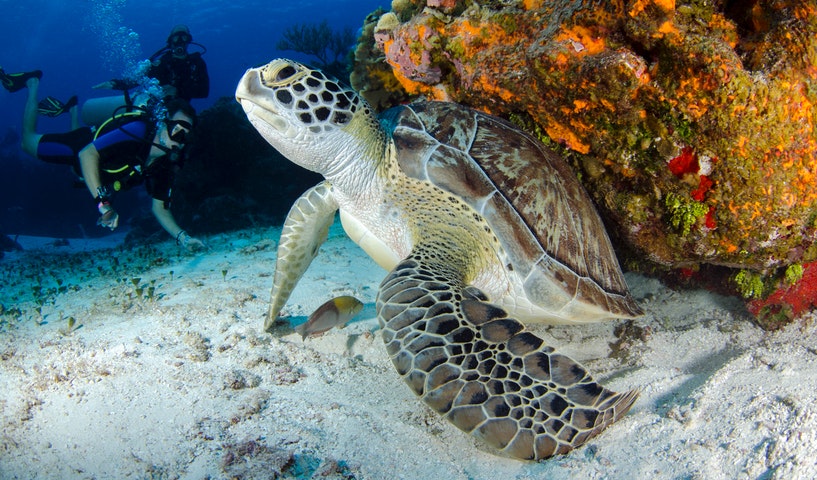 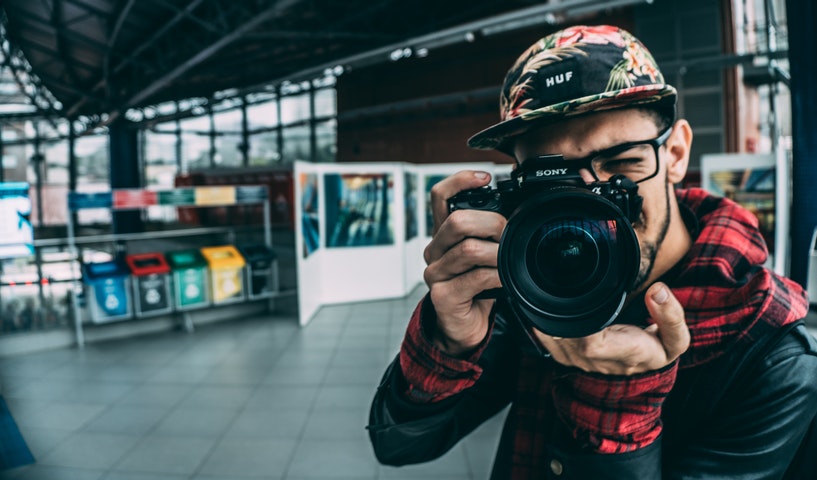 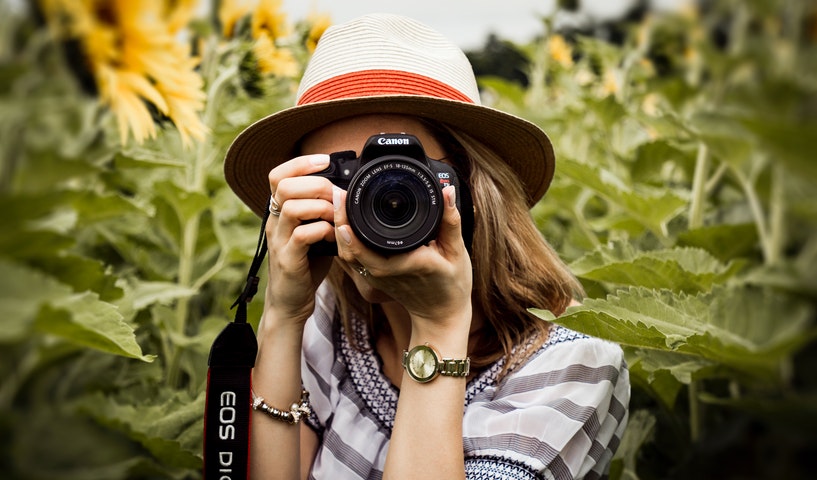 The role of a Photographer 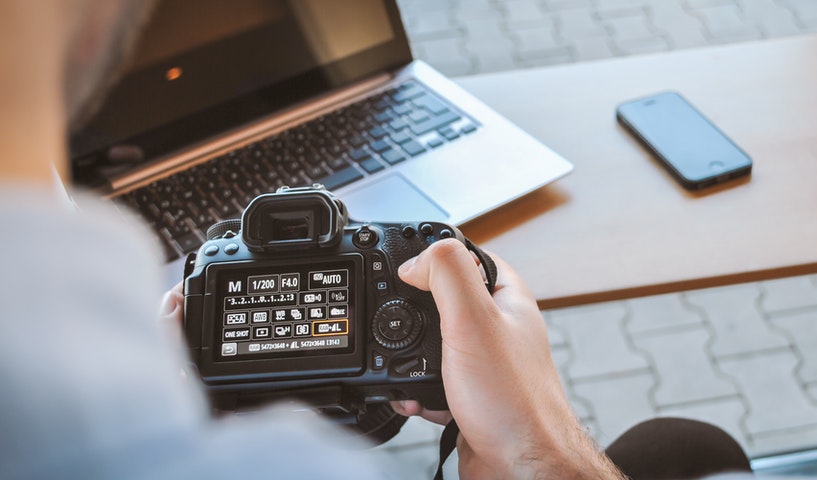 ﻿The Art of Digital Photography 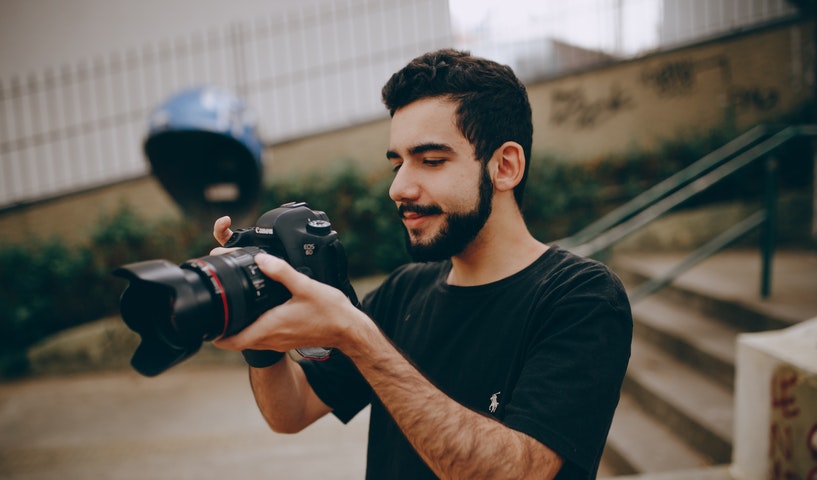 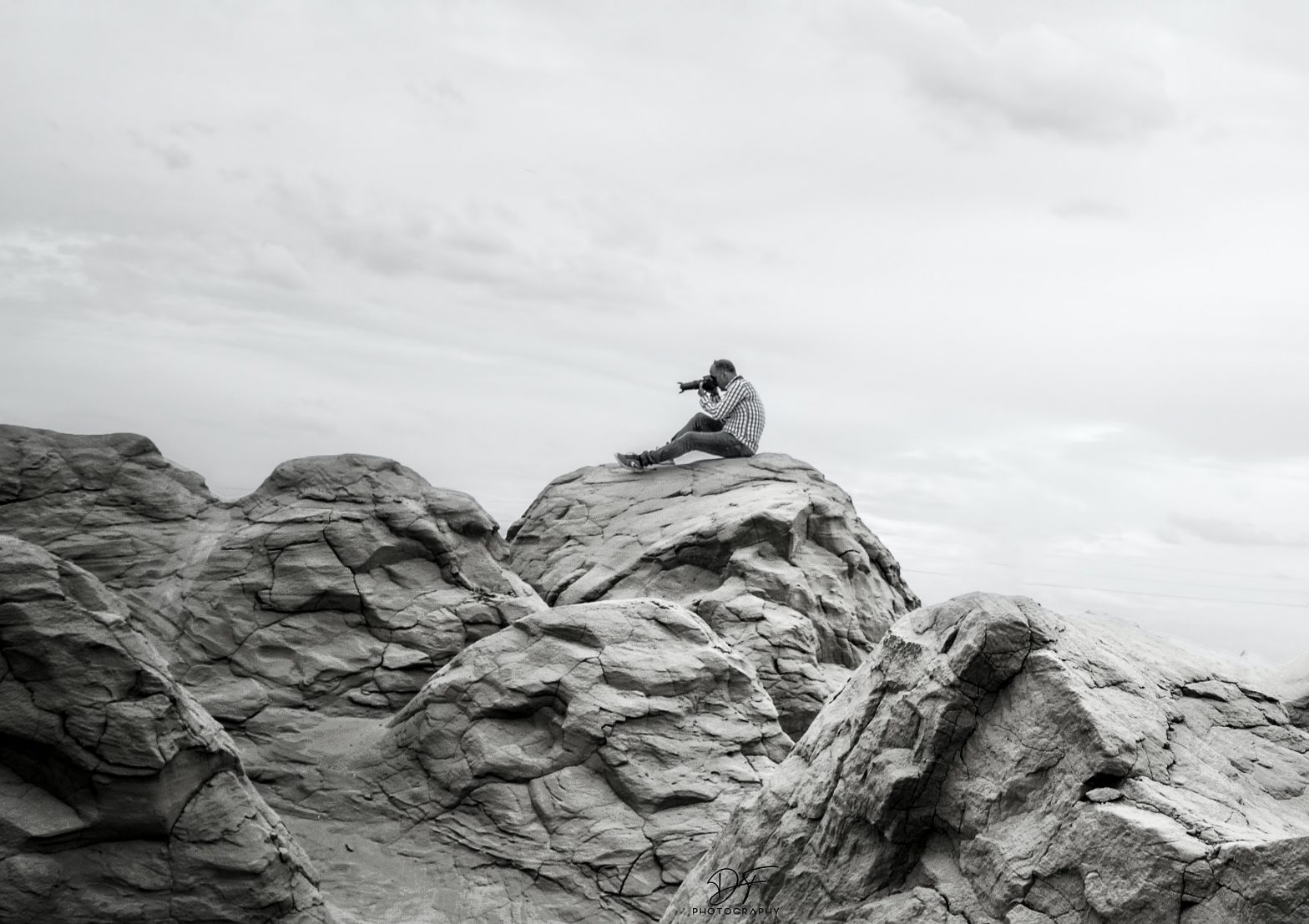 An Introduction To Black And White Photography 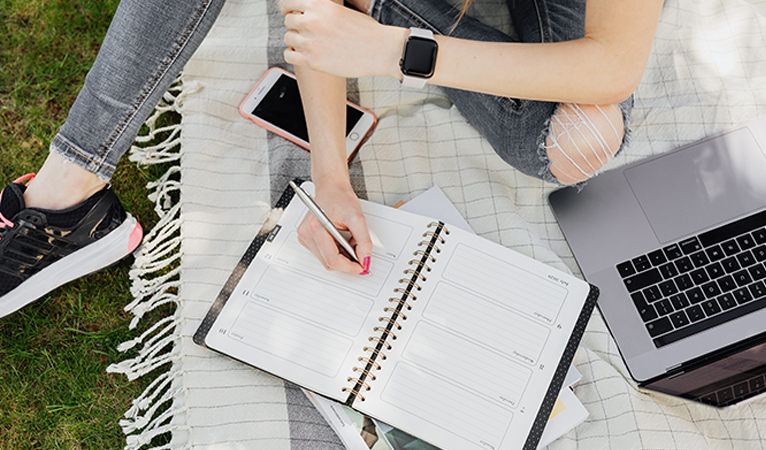 ﻿Online Education: Being A Bachelor In The Most Convenient Way